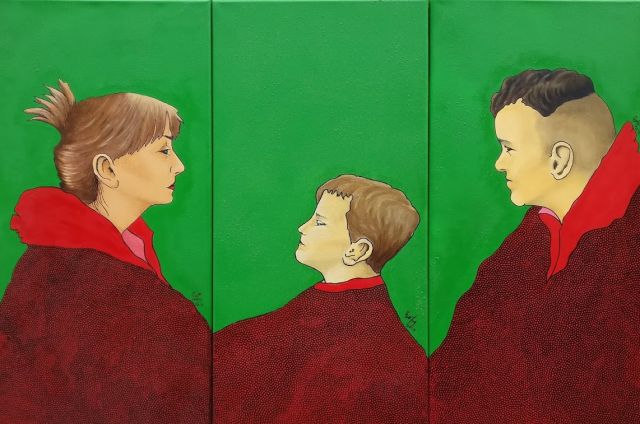 Ewa Zdanowicz was born in Poland, grew up in Canada, and spent most of her adult life in Japan. She had two exhibitions of her "Aleksander's Dream Box" series in Chichibu, Japan. This collection was inspired by images from a child's dreamworld. Today, she lives in Wageningen where she creates art influenced by Western and Eastern ways of life. She is inspired by the beauty that, she strongly believes, resides everywhere. Her signature method of drawing little connected circles was developed in 2015 when she worked with people with mental and physical disabilities.

Ewa Zdanowicz is an artist who enjoys observing people and is very fascinated by their expressions. She creates portraits that look at you or beyond. And you are left to figure out what those faces are looking at. The little connected circles around the artist’s subjects are part of her method. They stem from her idea of art being meditation, revelation as well as relaxation. Each circle represents a thought that is released during the process of creation and is left on the canvas as a testimony. 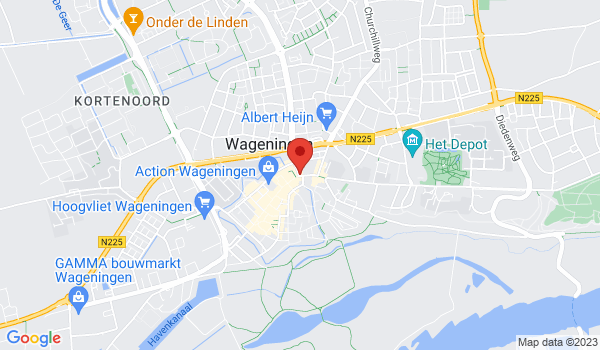